The Hooker Valley Track from Mt Cook Village offers stunning views on this 3 hour trek towards Mt. Cook, New Zealand’s highest mountain. The track ends at the Hooker Lake, at the bottom of Mt. Cook. In winter it freezes over and there are often icebergs floating around in its crystal blue waters.

The Abel Tasman Coast Track is a 60km trek that can takes in all Abel Tasman has to offer; golden beaches, clear blue sea, and lush native bush. On this track, you go and return via the same route, so you can do as much or as little of the 60km trek as you’d like. There’s also the option of catching a water taxi one way or between locations. 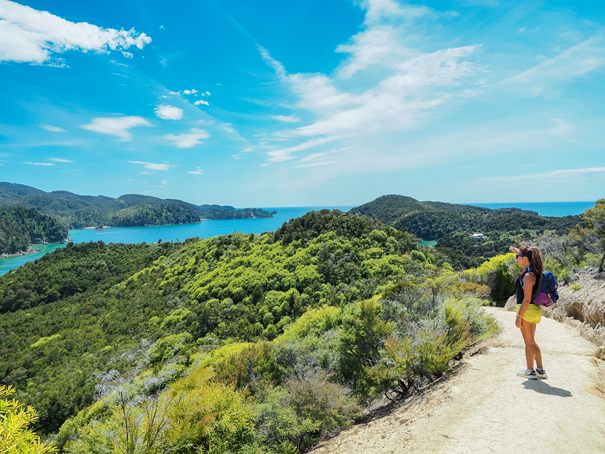 The Milford Track is one of New Zealand’s most popular trek (approximately 14000 people completing the Milford Track each year), and for good reason. You’ll need to book this trek ahead, as a maximum of only 40 independent walkers can start the track each day, to prevent overcrowding, damage to the environment, and to preserve the feeling of solitude. The grand mountains, soaring waterfalls and crystal-clear lakes you’ll encounter in this walk lead you to one of the most beautiful places in the country, Milford Sound.

The Tongariro Crossing is one of NZ’s best known day hikes, and is considered one of the best in the world. In summer is this is considered a hard track, but in winter it could definitely be classed as extreme. Trek across a volcanic alpine landscape featuring steaming vents, glacial valleys, ancient lava flows, and vivid crater lakes, all with stunning views (weather permitting). 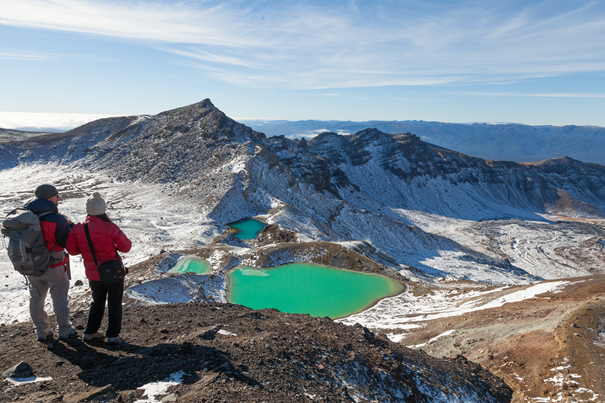 The Te Whara Track in Whangarei follows the track of Manaia, which is at least 700 years old (pretty old by Kiwi standards). Taking you through some of the best coastal forest in the North Island, to magnificent coastal panorama views, this walk has beauty and history in the form of a ruined WW2 radar station.

The Round the Mountain Track in the Tongariro National Park is a 4-6 day tramp exploring beech forests, tussock moors, glacial river gorges, Rangipo Desert, gushing waterfalls, and more. An ‘off-the-beaten-track’ alternative to the Tongariro Northern Circuit, this track around Mt Ruapehu is not to be taken lightly. 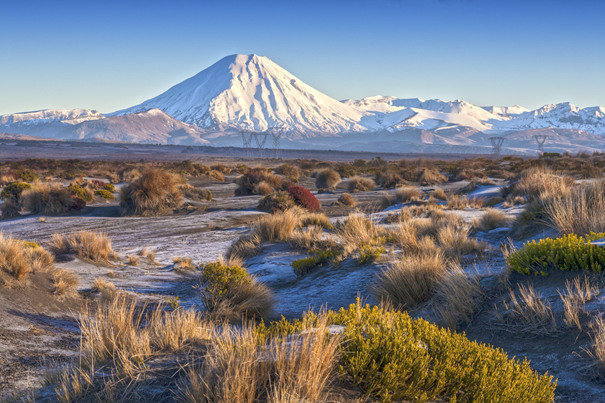 Mueller Hut Route is a intense tramp starting from Mt Cook village, which can be done as a day hike or with an overnight break. Follow in Sir Edmund Hillary's footsteps, as this was the first mountain he climbed before going on to ascend Everest. At 1800 metres, Mueller Hut offers a 360-degree panorama covering glaciers, ice cliffs, vertical rock faces and of course, Mt Cook.

A weekend in Auckland: Eat, eat, eat, re...
NZ for First Timers
A Long Weekend In Nelson / Tasman
New Zealand on a Shoestring