5 things NZ is famous for

Like the Welsh, Kiwis get a lot of flack for their sheep. There are around 29 million sheep vs. around 4.6 million people, that’s 6 sheep per person, so you’re sure to see some while you’re on the road! 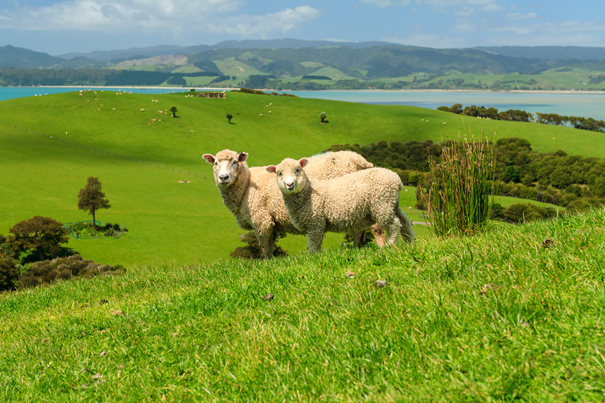 You have have heard of the All Blacks (if you haven’t, where have you been!?), New Zealand’s national team. Their international fame has made kiwis avid Rugby supporters, so if you want to get a taste of the New Zealand rugby spirit (and maybe see a haka) while you’re in Aotearoa, go to a rugby game and experience atmosphere in the grandstand. 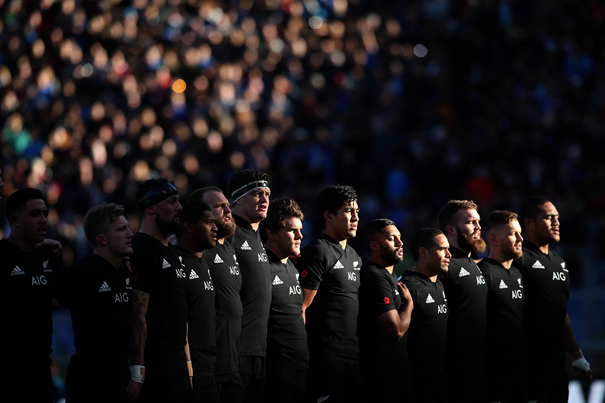 3. Lord of the Rings

Most people know that Lord of the Rings and The Hobbit were both filmed in New Zealand, and this brings a lot of Tolkien tourism. Over 150 real New Zealand locations were used from the rolling green hills of Matamata in the North Island, to Queenstown’s snowy jagged mountain peaks. 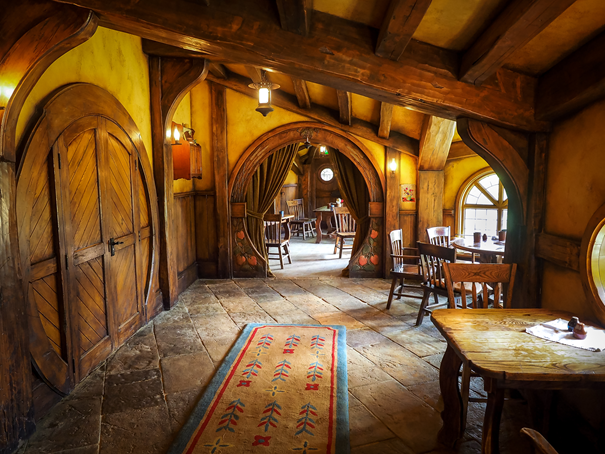 Maori are the tangata whenua, the indigenous people, of New Zealand, and they have a rich cultural history. As a visitor to New Zealand, the best way to experience Maori culture is by visiting a marae with an organised tour, watching a carving or weaving demonstration or learning about their myths and legends from passionate Maori guides. 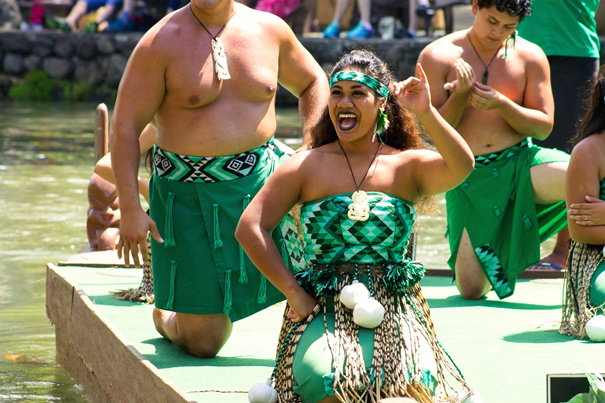 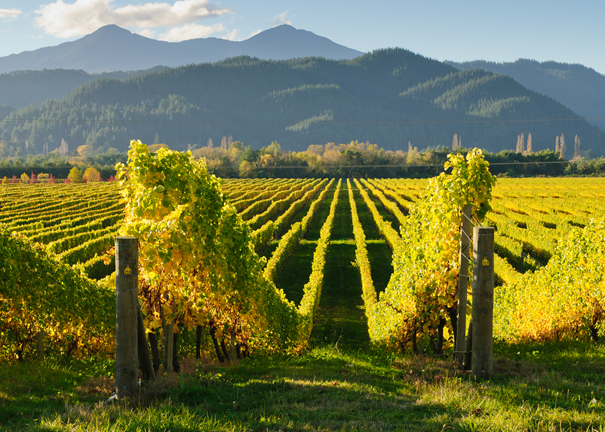